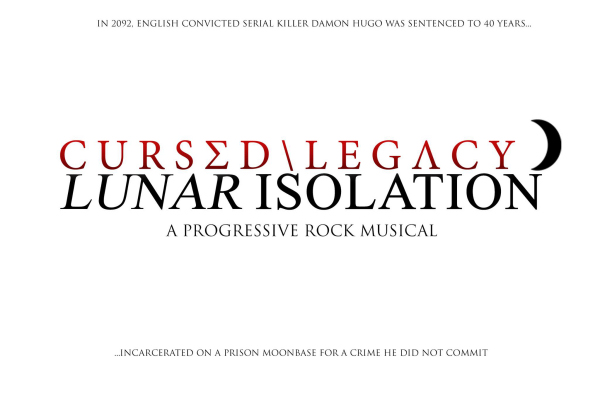 New commission for 2015 by the company AudioDefine Records, Australia. The album is due for release next year, and is a science fiction story told in music and narration.

6 Instrumentals have been accepted so far, and further backing tracks are being composed for the narration. Several songs are also to be re-recorded and vocal tracks added.

First promotional video for the project

Very soon this year, the project is to be promoted, and also announced on SputnikMusic. Further information will be added as it becomes available. 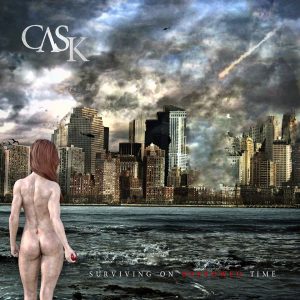 Surviving on Borrowed Time by Cask. To be released 20th January 2020.

“Over the past few years I’ve had Alan work on several projects. From mixing and mastering all the way to performance and writing, Al has yet to fail me. I’m a VERY picky producer and so I tend to change my mind at any given time, rip apart a whole song, or decide on a new direction altogether. Alan has been nothing but patient and accommodating throughout. My latest release Surviving on Borrowed Time is easily my biggest, most draining project to date. Initially only to be mastered at Ivory, it then evolved into a full-blown production and the difference was night and day. I’d have no quarrels whatsoever with recommending Alan and Ivory to any musician and producer. The additional feedback will really open your mind and ears to what your music can become”

Any cookies that may not be particularly necessary for the website to function and is used specifically to collect user personal data via analytics, ads, other embedded contents are termed as non-necessary cookies. It is mandatory to procure user consent prior to running these cookies on your website.